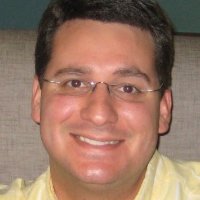 Michael was born and raised in Mobile, AL. He is a graduate of the University of Alabama where he received his Bachelor’s Degree in Finance. He also has a Minor in Economics and completed a 10 Day course in International Economics with Emphasis on the Euro Dollar in Brussels, Belgium. He has been licensed in Life, Health (2003)  Property and Casualty since 2008. Participating in both industry and community organizations, he has received designations of CPIA (Certified Professional Insurance Agent) and NFIP (National Flood Insurance Program) as well as attended The Hartford Insurance School and Sales course.  He has served in many capacities with the Exchange Club of Mobile ( President, Vice President, President Elect and Luck of the Irish Cook Off Chair for three years.) He is also on their Board of Directors.  Michael has been a member of BNI since 2009 where is has served and President, Vice President, Event Coordinator, and Membership Services)  He has been on the board for the Llanfair South Yester Oaks Civic Association and is currently a member of the Lebanese-American Club of Mobile. Michael has been married to his wife Ann Lee since 2006 and has 4 children {Hollin(12), Ann Lee Adele(9), Brooks (7), Alice(4)} that keep him busy enjoying the beauty surrounding the south especially the water and beaches. Michael enjoys taking care of his client's needs and discussing insurance matters as The Insurance Guy. 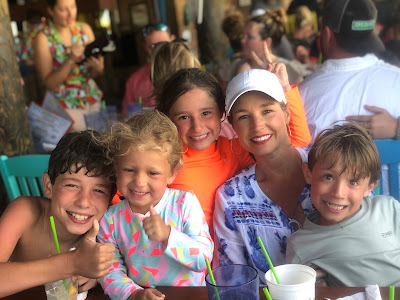 Matt 24:46-47-"Blessed is he whom his master will find at work when he arrives. Truly I tell you, he will put that one in charge of all his possessions."
Posted by MICHAEL FILLERS at 7:22 AM